Testosterone in a Man’s Body & Psychology

HomeBlogTestosterone in a Man’s Body &... 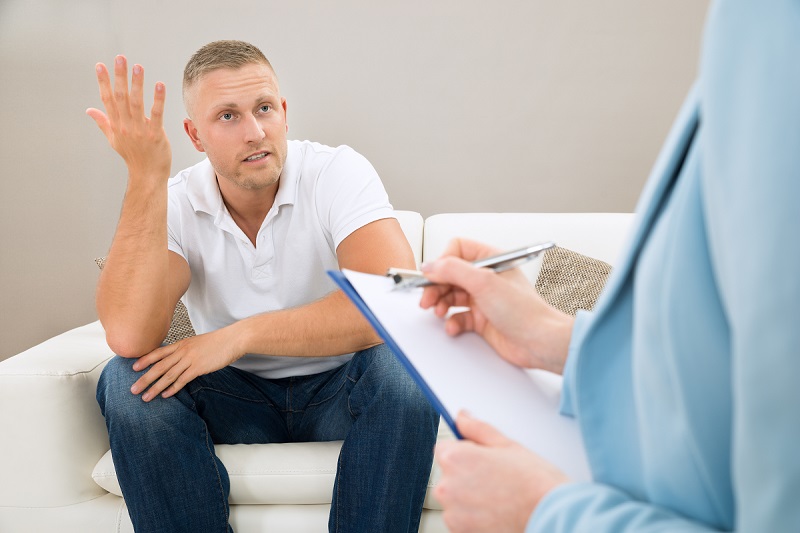 Testosterone in a man’s body is one of the most important hormones that affects almost everything: a growth and strength of muscles and bones, sexual activity, a mood and a character of a man. Its changes in any direction are fraught with undesirable consequences, both in physical and psychological reactions of men.
Testosterone is directly related to behaviour and personality of a man —  dominance, competitive behaviour, readiness for risk, motivation, endurance, confidence, initiative, ability to act in critical situations. In general, for all that women appreciate in men so much.
The lack of testosterone makes a man unsure, indecisive, timid, incapable for a quick and clear action. Changes the man’s mood  and his psychological state is not for the bette neither: we can see irritability, temper, sensitivity, chronic fatigue, apathy, indifference and depression.
The level of testosterone in the body is unstable. It depends on a number of factors: the time of a day and season of a year, health status, climate, presence or absence of a permanent relationship with a woman, children, age, lifestyle, nutrition, sleep and social status.
And here you are a number of common circumstances and  daily situations that lead to lower levels of testosterone in a man’s body:

If a man has to apologise and to prove himself on a daily basis, then usually he chooses one of two things: either to leave this home, a work or a company, or he becomes a good she-friends for his wife.
But there is a third option — call your psychologist and find an effective way to interact with the world! 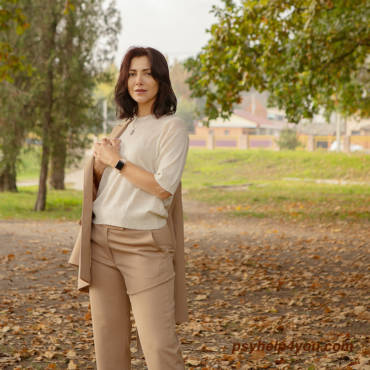 Take a look at your family photo album 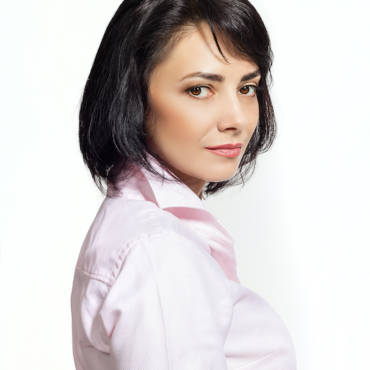 How to find «your» employee?