HomeHow I Can Help YouConflict Management 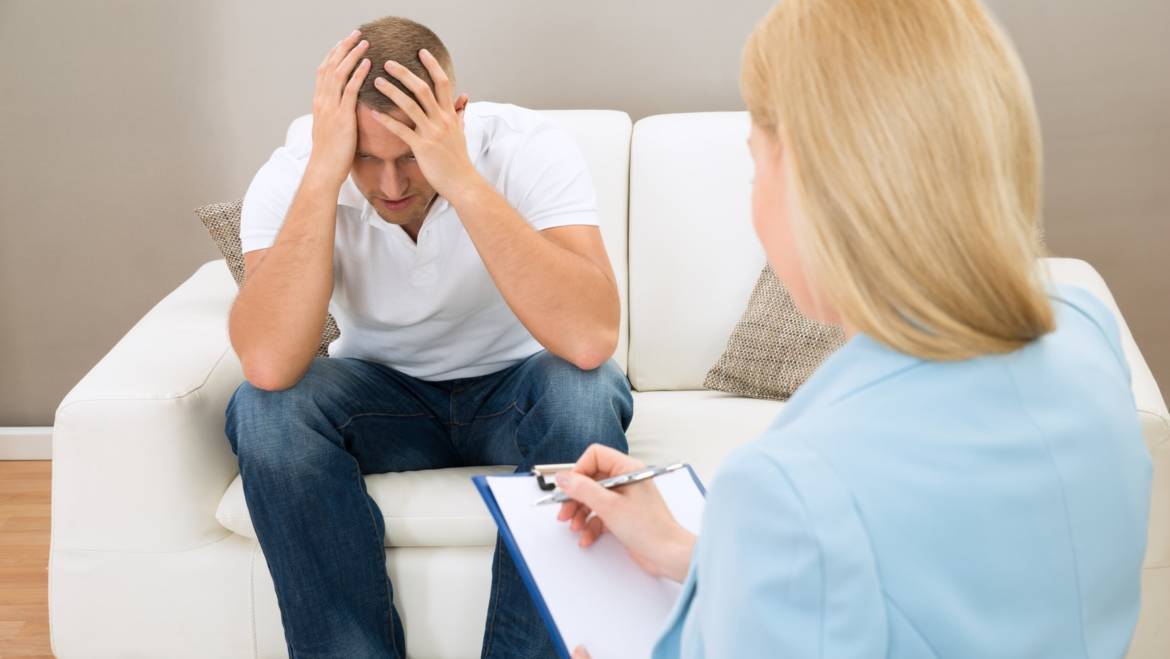 “All conflicts in the world and in the soul of a person pass through his heart and return back meaningful and understandable. And what is understandable it’s not so scary anymore. ”
E. Fromm

Conflict — conflictus (Lat.) — a clash, a quarrel, a disagreement, a collision, a duel, a confrontation. There are many definitions of a conflict. And all of them are emphasising the lack of agreement between the parties.

In everyday view, a conflict is always a negative phenomenon that causes threats, hostility, resentment, misunderstanding, i.e. it is something that should be avoided if possible. In general, this phenomenon is unpleasant. Both for participants and for observers.

There was a time when Management Theory was also saying us that a conflict is a sign of ineffective organisation activities and / or poor management.

However, nothing stands still, and today conflicts are not only accepted, but also desirable. This is one of the natural forms of interaction between people among themselves and with themselves, one of the ways to resolve contradictions. A conflict is helpful. For me it is an axiom.

A conflict cannot arise somewhere where no recources or an energy. If you agree with this approach to the conflict, then the small thing is to learn the rules of effective behavior and conflict management, and get the most out of the situation. 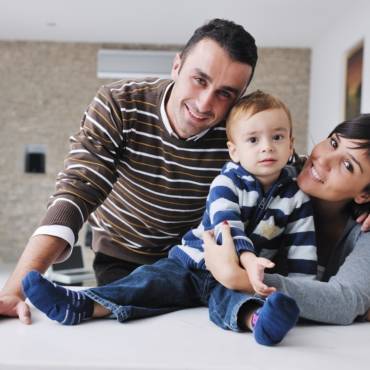 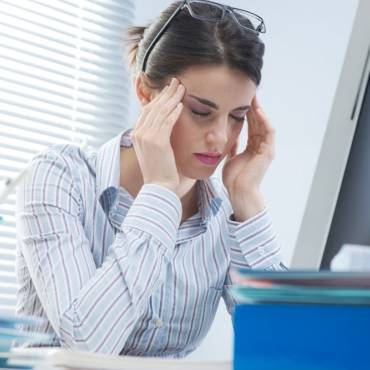